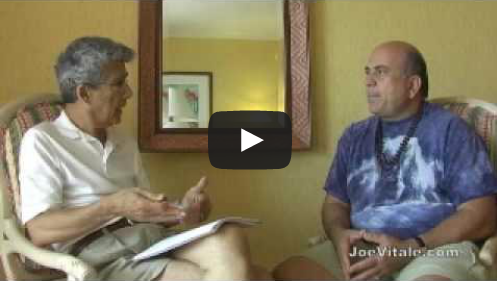 One thing that you are gonna find with starting an online business, or any business for that matter is that you are going to have some good days and some bad days.

You are going to find out, especially if you are starting a new business, that you will have more bad days than good.

So in order for you to push through some of the tough times you are going to need to develop an unbreakable belief in yourself.

But, what if your current beliefs are stopping you from creating this ‘unbreakable belief’ – what then?

For example: What if you have a belief that says you’re not good enough to succeed in this business? And everything you have done to date has only helped confirm it – what then?

Well, you need to know that we all have this kind of baggage; me, you, everyone, so you’re not alone.

Now it would be silly to think that all successful people got there without a struggle. They would have gone through the same shit that you are going through now, but some how they kept going – right?

Could the difference be that they have more faith and a stronger belief in themselves?

Maybe, who knows, but I am leaning towards – yes.

So, what if I told you that you could squash any negative belief in less than an hour, do you think the hour would be worthwhile?

Now most of us do things on an unconscious level, which means we don’t even know that we have a belief that is holding us back. So that is that first part of the process, and videos go into it in more depth.

But when you do become aware that you have a certain negative belief, then Morty Lefkoe shows you how to deal with it, and as Joe would say make it disappear.

Watch the videos below.