So I was listening to the radio this afternoon, while sipping on a hot cup of coffee in my office, when I heard that we are in for SNOW in the next couple of days. Apparently, it is going to be bigger than anything we have had in the last couple of decades. We had … Read moreSNOW Forecast for Christchurch NZ 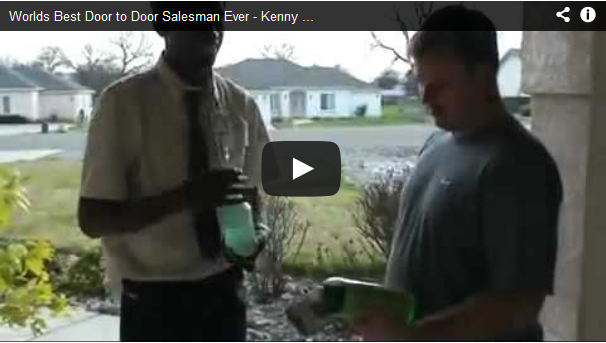